Successful game capturing methods are one of the reasons African wildlife has survived many onslaughts. It enabled us to save many animals, and total sub-species, from annihilation during droughts, war and inbreeding in closed area’s etc.
It has also given the game ranching industry a great boost as breeders are now able to enlarge their genetic pools for breeding of especially endangered game.
Trophy animals can now be brought into previously closed genetic populations to again reproduce good quality animals.
Game capturing has also enabled us to spread our problems over larger areas e.g. the relocation of problem animals( like elephants) into other game reserves, only to become too many there as well.

All and all game capturing is the most important part of the industry and is a lifeline of the sustainability of game ranching in South Africa.

Because there are so many factors that can go wrong on a game capture, it is important to make use of the best game capturers available in your area


Other game services include using helicopters as a platform for tracking wounded animals and vaccinations of animals against the dreaded anthrax and botulism diseases. When involved with game capture it is important to keep stress to the animal minimal and this is an integral part of our game capture operations. This is a unique opportunity for volunteers to be actively involved in wildlife game capture and see a range of different game reserves in South Africa. Volunteers will have the chance to understand the every day workings of the Game Capture team and also gain hands on capture experience
Game capture is necessary to preserve species and maintain high population numbers in different game reserves. The movement of wildlife will also ensure that successful breeding programs continue and allow the translocated wildlife to thrive in new reserves.

The capture methods we use are: 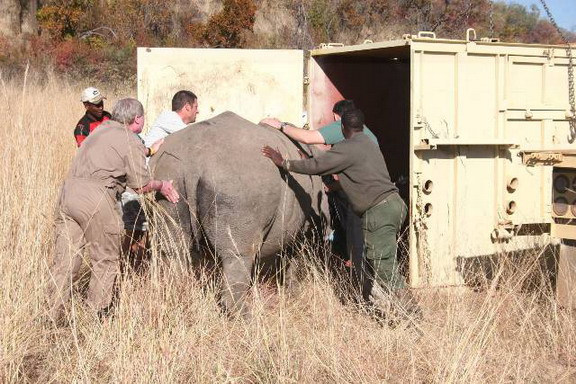